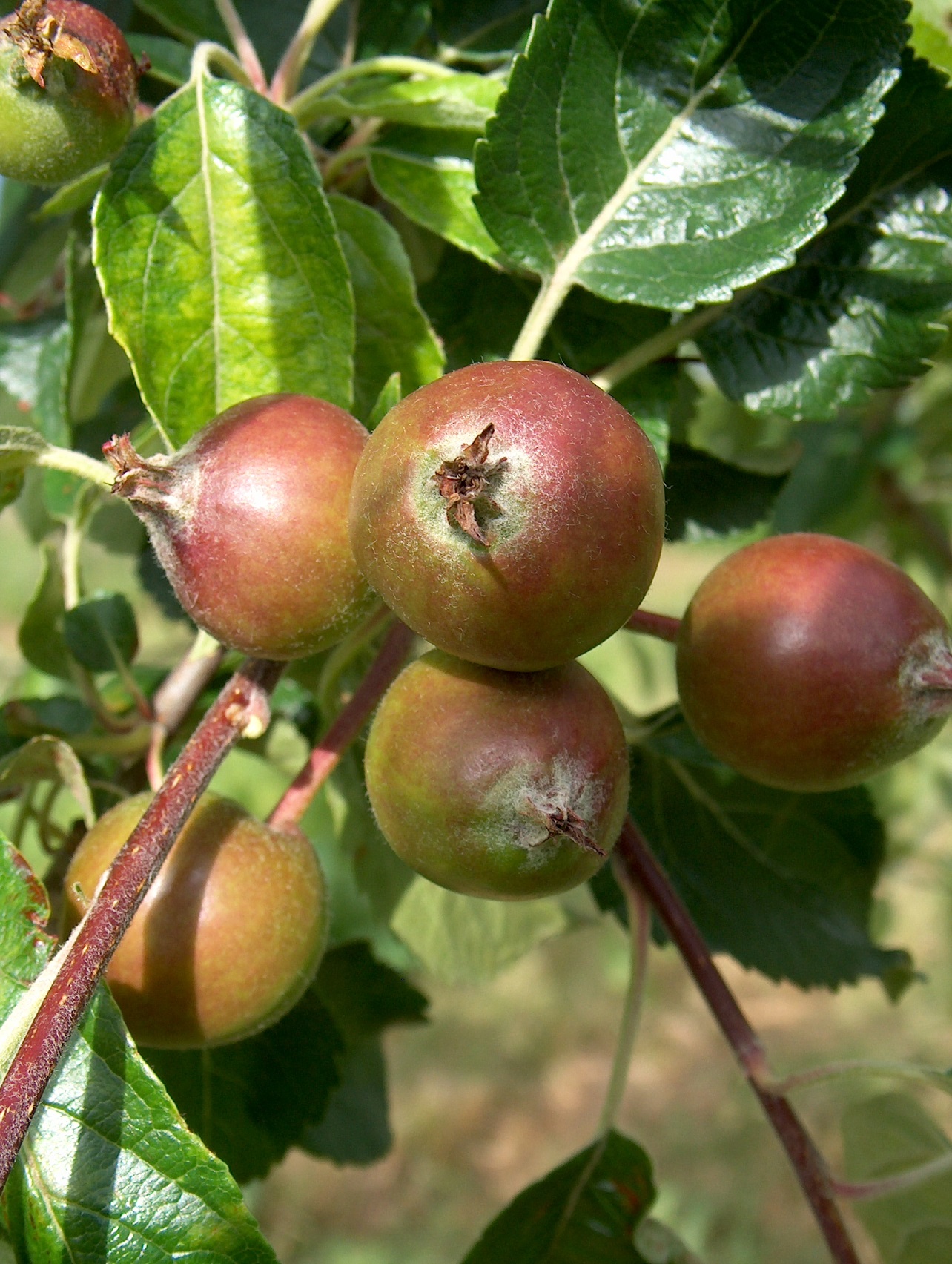 Once into cropping many fruit trees can produce more fruit than they can really maintain. As a result they shed poorly pollinated fruitlets and excess fruit early summer in what is known as the ‘June drop’. However if you are lucky you may still have an abundance of fruit. So now is the time to thin and it really can be a case of less meaning more!

There are a number of benefits to thinning your fruit crop in late June and no later than mid July.

When you have the chance thin do not be too concerned about exact spacings just think about the final size of the fruit and allow space for them to swell to their eventual full size unimpeded.