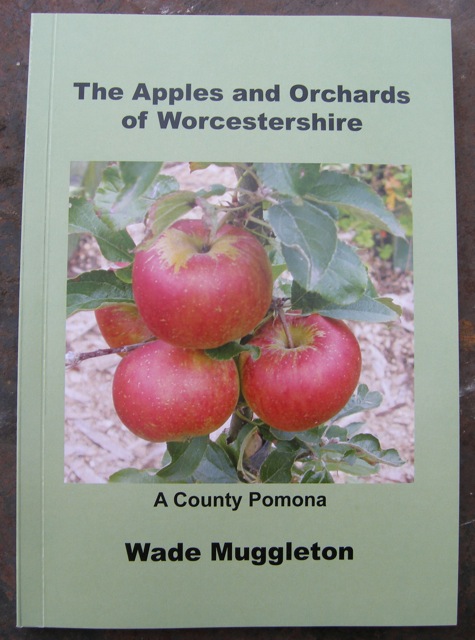 Different areas in the UK became strong fruit growing areas through the 1800s with industrialisation, urbanisation and the means to move products to these mass markets – the train.

Worcestershire was one such area. Famous for its plums in the Vale of Evesham, Cherries around Bewdley in the north of the county and apples throughout the county with orchards being established where there was good access to the developing railway infrastructure.

Over time numerous varieties arose in the county either as a result of chance seedlings or having been bred. Some of these varieties have become well known throughout the UK such as William Crump, Pitmaston Pineapple or even internationally like Worcester Pearmain. Most however are just known locally.

Now a book ‘The Apple and Orchards of Worcestershire’ has been published which describes all 32 of the conties apples for the first time with numerous photographs. The book is more than just records of the varieties. There are chapters on how we come to have such a huge selection of apples & why parts of the county became fruit growing areas. Over time some varieties have become lost, 15 varieties are briefly described. As an addition the Counties pears – the historic Worcester Black & Pitmaston Duchess are included.

For just £7.00 it is an excellent little book for enthusiasts of fruit in the county and beyond.